Should you stick to public cloud solutions for your storage needs or look at having your own private cloud using NAS.

A quick primer for NAS

NAS - NAS means Network Attached Storage which is an electronic box with hard disks. Its primary job is to store files. It works as a private cloud solution. Once it connects to your network router, it is available on the network. It also allows you to access the file from the Internet wherever you are.

Advantages are the cost in the long run. You'll be able to get more storage for a lesser cost and also no need to worry about the privacy issues that you'll encounter when using public clouds. In simple terms, your data is owned by you and you are not depending on anyone. NAS comes with multiple hard disk bays and you can create RAID arrays so that your data is still secure should a hard drive fail on you.

If you're in the US, these devices are affordable (not cheap still). However, in Indian Rupees they are costly.

So really, when should you consider having your own NAS solution instead of a private cloud?

Here is what I think

Last week, I did study various cloud vendors and also the cost details of owning NAS solution. I concluded considering the existing cost, it doesn't make sense to maintain my own private cloud unless I have more data. To quantify, I believe that it makes sense if you have more than 2 GB of data to be stored. Presently I do not have that much of data. I am still on the free tier of Google Drive and it serves me well (except obviously worried about the Privacy concerns).

So upto 2 TB it makes sense to maintain your data in services like Google Cloud. iCloud from Apple is another one leading the market but it wouldn't serve me well though. Like I mentioned before, I use varied set of devices ranging from Windows, OSX, Android etc. Moreover I like Google for the ease with which it integrates with both the phones and even the Android TV's. The general UI for Google Drive isn't great but hey, it gets the job done.

Now, if you are someone who has more than 2 TB of data to backup, then definitely you should start thinking about a NAS. I would recommend to look at Synology Disk Station solutions. If I were to buy, I would buy either DS220j or DS220+ myself. They both come with 2 bays and would provide you the redundancy you need in case of a disk failure. I did the costing and here is what it comes to.

Well that is too much money because I do not need that much of storage as of now. Now if I were to subscribe to Google Drive for 2 TB. I could get the subscription going for approximately 8 years. That is a long time! So I decided to postpone my decision to buy a NAS for next year and see if I have that much data by next year.

May be one more year down, the cost of NAS boxes also could come down. So it is worth the wait.

If you are a content creator, the data you'd have to backup would also be more. Then it obviously makes sense to have your own NAS at home. It would serve you well. 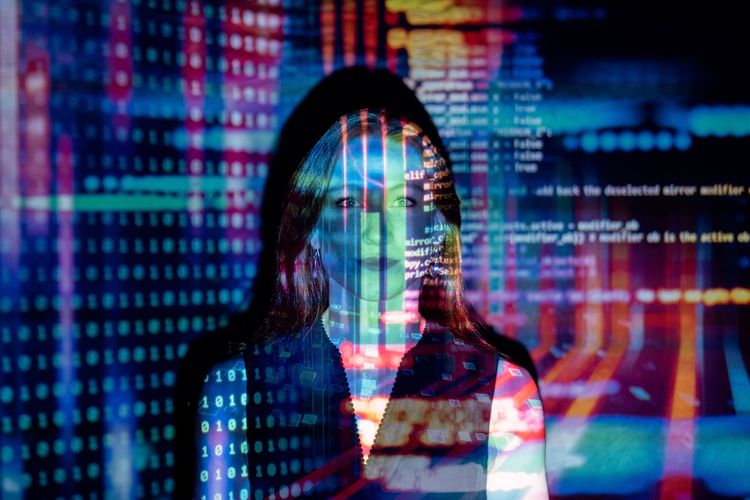