The pandemic has gotten us all grappling with all kinds of chores and we all have our fair share of discomfort working from the locked up space, wherever that is.

Most of us working from home have been struggling with multiple priorities with societal responsibilities and official ones. It is true that we have lost that boundary now-a-days and most of the folks are not able to tell when is that they are working and when they are resting, attending to family needs.

As a leader, it would be one of the best time to reflect and evaluate your behaviour towards your teams and see how comfortable they are; working with you. Work never ends, deadlines come and go but broken relationships, trust, once lost is gone and is seldom built again. One of the leadership traits that I have seen among quite a lot of folks is that grumpy face and unnecessary serious posture. I just don't get the fundamental principle behind it. Work is just a means to earn a living and it absolutely doesn't mean anything when it comes to your titles and the actual, real life.

I'm a firm believer of the fact that the people need to chill, free themselves, make jokes and belong in the group. How many times have you seen a leader enter and the room/meeting which was full of jokes and free air, die down? Most of the leaders apparently are after that false posture which creates the divide between the team and the leader. I believe this posture created is attributed to some old time principle of 'you should never make friends at work', 'you should keep your distance with your employees' crap!

We all need to learn to chill, no really...

Start with a warm salutation in meetings. Genuinely care and ask for other's well being and if you can't help with the hardship some might be going through, sympathise. I start off with my folks with 'how are they doing'? Be it 1-1 or a team meeting and I don't stop until I hear from the other side(s). It sets the mood and there are numerous deadlines that each might be having including yourselves but being grumpy about the overall setup doesn't help anyone, including you.

So start Monday, go out there and talk to people as if they are your neighbours, friends and indulge in active conversations about what they are doing and what you're doing, to whatever level you can. It makes the entire work a collective effort which was the case to begin with!

If you're worried about a behaviour change, it really doesn't matter. Being free entails two outputs...

I really don't give a penny worth's thought about who respects me or fears me. It doesn't help produce any positive thoughts or aspects in my life, even though I work with a lot of them who still practice the 'fear induced respect'. There is no shine in that you know.

You'd only be fooling yourselves... 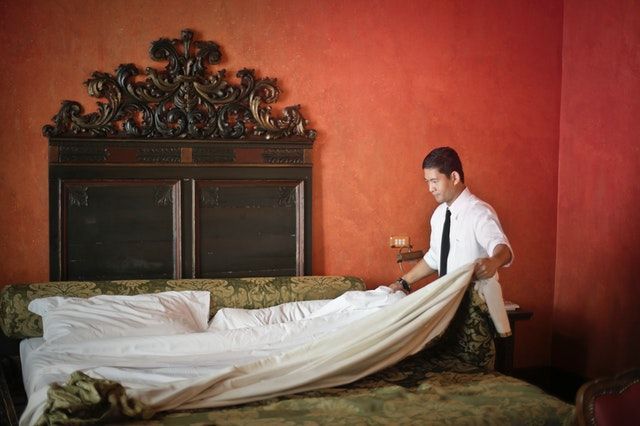 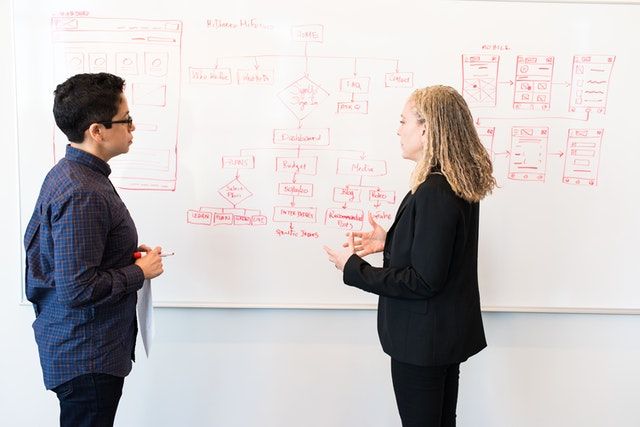 How To Conduct Effective One-On-Ones As Leaders 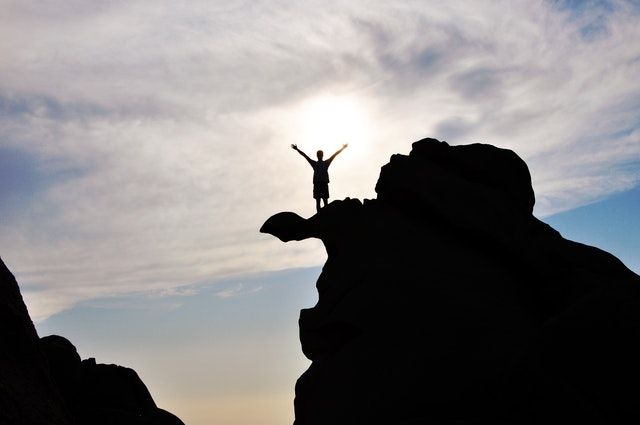 Leadership qualities are very different from behaviors. These essential qualities would define how great a leader is.
May 26, 2021
3 min read
May
23

Oftentimes new leaders struggle with delegation. To be a successful leader, one needs to learn the art of delegation
May 23, 2021
4 min read
May
14

How Confident Are You?

Confidence is an essential quality of leadership. Stop doubting yourselves.
May 14, 2021
2 min read