Last week I had decided to postpone my purchase of a NAS solution to next year owing mainly to the reason that I do not have that much data to backup as of now. Little less than 2 TB worth of my files, mainly family photos and videos of my two girls accumulated over the years. However this week, I decided it would be better to have a NAS at home for reasons cited as below.

So I went ahead and bought a Synology NAS built for home use. I zeroed in on 2 models and finally settled on the larger one.

2 Bay Model - DS220+ like I mentioned in my other blog was a good option for the home, however, it has only 2 bays and if one wanted to expand that at a later stage it would not be possible. The only way out would be to upgrade to a different one.

Next was hard disk choices and I went with the Seagate IronWolf NAS disks - Have bought 2 hard drives for now. Each, 4 TB.

This helps me to have my private cloud of 4 TB with a RAID 1 configuration meaning, even if one disk fails, I will still have the data backup in the other disk.
Setup was a breeze, remember I am a networking guy. However, as I saw it, it is very easy for anyone to set it up and there are tons of videos on YouTube for the first-timers.

For now, it is going to be my file server and the first thing I did was to replicate all my Dropbox and Google Drive, Google Photos to this. Now all the phones at home save their files onto this and I can access the media everywhere, including the TV.

I am hoping that this would serve my storage needs for the next 5 years and I don't have to worry about pruning my albums or pay to an external vendor. 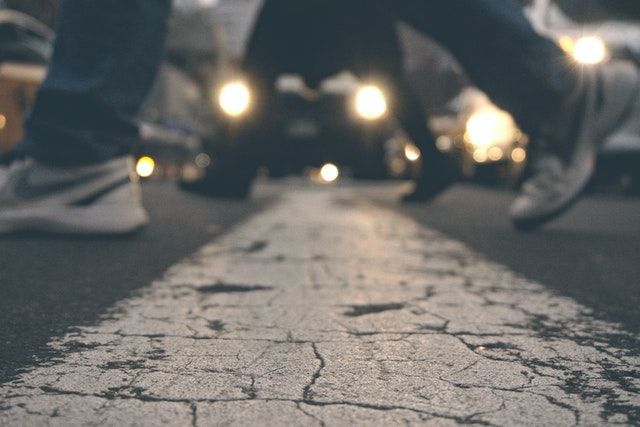 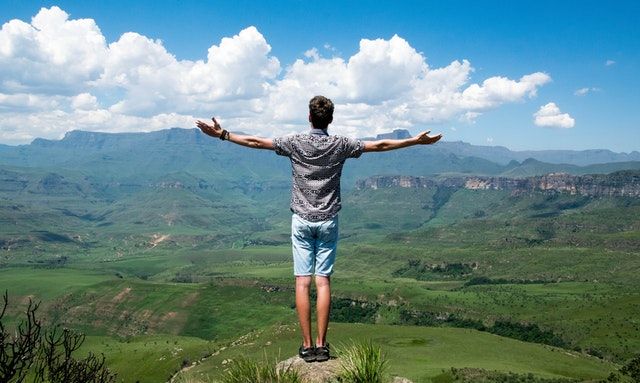